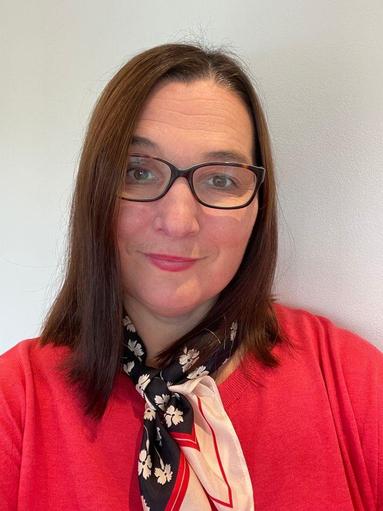 Nicola has a big belief in community and has been involved in a number of community led projects such as applying for and succeeding in a grant award for £95,000 to fund a new play area from HS2 and South Northants District Council.  Along with support from Sure Start set up and ran Parent and Toddler group for young children in the community.  Nicky organised a number of charity events within the community to raise money for local charities or national charities that support members of the community. She has been a primary school governor since 2012 and went on to be Chair of Governors. Nicola has also been a Director since 2015

Nicola is part of Thames Valley Police and has responsibility for resource planning and forecasting demand. In her role she analyses response times and plans the staffing required to service both pre-planned and reactive operational need as well as managing staff absence and utilising resources accordingly.  Nicola is also responsible for the training delivery and force planning  and is the forecasting and scheduling manager for JAAM restaurants.

Throughout her career she managed a team of people including the oversight of event planning. She has had responsibility for the appraisal process for her teams to optimise performance. Nicola has also spent time in the pursuit management team where she worked with the Force Inspector to manage the firearms response team. She has also worked in communications and is aware of the demands of the first response teams who manage 999.

Prior to her police career, Nicola managed  the new business transfer to Vodafone for corporate accounts. She also managed claims for unemployment benefit and assessed claims on a needs basis. 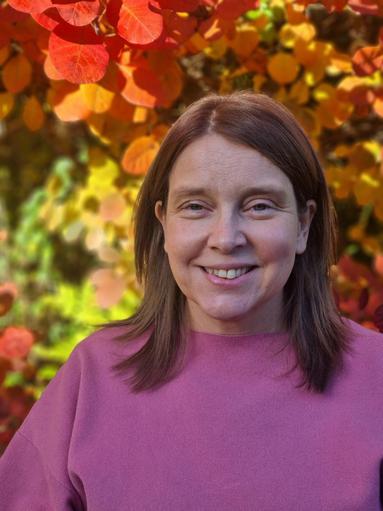 Sophie graduated from UMIST with a degree in International Management and French, having spent a year studying at a school of management in France. Sophie then joined BT, initially in their graduate scheme and later progressing into management roles in the global business.

When Sophie started her own family, she developed a strong passion for schools and started both working and volunteering in education.

Sophie started volunteering in 2012, taking up her first role as Chair of her local Pre-School. Sophie then joined the governing board of King’s Meadow School in Bicester, and was Chair of Governors from 2016 – 2021.

Sophie currently works in a sales leadership role for an education software company which supports 22,000 schools, and previously worked for one of the UK’s main exam boards and global education publishing companies.

Sophie brings a broad range of experience to the Board, including sales, marketing and business skills as well as in-depth knowledge of governance and education. Sophie hopes that this combined knowledge will directly benefit the children of Prime7 Multi-Academy Trust. 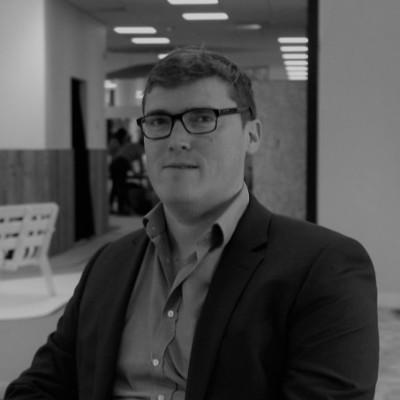 Andrew is currently the Chief Finance Officer of a Multi Academy Trust in Oxfordshire and is responsible for the financial monitoring, planning and strategy of that Trust. Previous to this he was Manager in the ‘Not for Profit’ team at Cooper Parry which has a significant Not for Profit and Academy presence in the Midlands. Andrew joined Cooper Parry in August 2019 when the Education team at Whitley Stimpson Limited transferred their Academy and Not for profit portfolio to facilitate the team’s growth and knowledge base. He has over 12 years’ experience with audit and accounting.

Andrew specialises in the education and charity sector and has worked with, and advised, a diverse range of educational organisations, including Academies, Free Schools, Independent Schools, Further Education colleges, Catholic Education offices and systemic schools as well as a wide range of local, regional and national charities. Andrew’s role in particular within the education team has been to work closely with Academy Trusts, not only through the audit and production of year end accounts, but also providing financial advice and support to schools and assisting them in undertaking and completing the relevant reporting requirements of the ESFA.

He is also a Trustee of another School Multi Academy Trust with 11 Schools across Buckinghamshire. 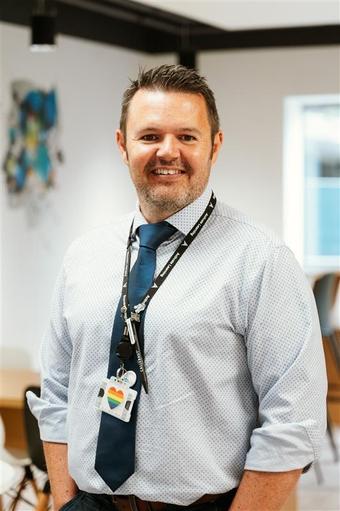 Mat Sentance is the Head of Campus – Student Experience at the City of Oxford College, part of Activate Learning, where he has been for the last 8 years.

He oversees and leads on student support which includes safety and wellbeing as well as enrichment and campus vibrancy.

Mat has a background in health and social care, having taught in the subject as well as being an accredited trainer with the British Institute of Learning Disabilities and as a Community Service Manager for people on the autism spectrum.

Over the last year his focus within education is the development and implementation of trauma informed practices and restorative approaches, supporting students in a more consistent and holistic manor. 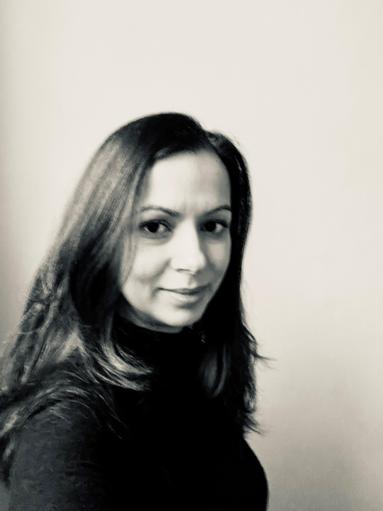 Ana graduated from the University of Kent with a degree in Law following which she completed the postgraduate legal practice course at the University of Law London and the qualified as a solicitor. Ana works as Head of Legal for a healthcare company. She oversees the legal and contract management teams, with significant experience in employment, corporate and commercial law. As Head of legal, Ana is responsible for overseeing the organisation's compliance with new legislation and supporting functions across the business to ready themselves for upcoming legislation and related risk mitigation.

Ana has a passion for continuous learning and improvement, and is currently undertaking a Masters Degree in Business Administration. Wanting to contribute to the local community has joined the board of Trustees of PRIME7 MAT. 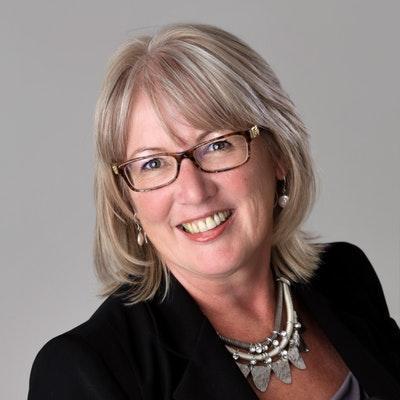 Maxine is passionate about ensuring all children have access to high quality education.  She has been a trustee/governor for 20 years, supporting schools and multi-academy trusts in the East of England.  She is a Chair of Governors and has held various trustee roles for organisations that support children and young people.

Her early career was in the financial services industry where she held relationship management roles in corporate banking.  She then moved into a strategic role in international business where she was responsible for the evaluation of acquisitions and mergers in the USA.

Maxine held senior roles in consultancy, developing an interest in HR and business leadership programmes. She was responsible for various restructuring projects including business re-organisations. She has a particular interest in delivering effective change management.  The breadth of her experience has been gained through applying her professional expertise within a range of organisations.

Maxine established Hallam Learning Consultancy in 2005 when she designed and delivered business and strategy simulations which were delivered world-wide. Latterly, Hallam Learning has specialised in supporting organisations to improve governance.  Maxine holds a Masters degree in HR and is a qualified CIPD professional.  She also holds qualifications in banking, project management and governance. She is passionate about the role PRIME7 plays in delivering children’s education and she is proud to be involved in supporting the Trust’s communities.

Claudia is a qualified teacher and has worked in Primary, Secondary and Tertiary phase. She was a primary phase Ofsted Inspector for 8 years. Having worked for local authority school improvement teams for more than 25 years she is now an independent consultant providing high quality bespoke leadership, governance and school improvement support for schools, academy chains and local authorities.

Claudia has been a school governor for more than 30 years, chairing primary and secondary school governing boards as well as several Interim Executive Boards and she is currently a Chair of a MAT.

During her time as a local authority officer, Claudia worked with the DfE on a number of Leadership and Governance related projects and co-authored national standards for governance (Governor Mark).  She has also served as a Justice of the Peace in Northamptonshire for 32 years.

Unfortunately not the ones with chocolate chips.

Some cookies are necessary in order to make this website function correctly. These are set by default and whilst you can block or delete them by changing your browser settings, some functionality such as being able to log in to the website will not work if you do this. The necessary cookies set on this website are as follows:

Cookies that are not necessary to make the website work, but which enable additional functionality, can also be set. By default these cookies are disabled, but you can choose to enable them below: