Paul is a graduate of the University of London with a degree in Mathematics and Statistics.  His career background is multinational IT service delivery and large-scale complex programme management. Since 2009, Paul has provided consultancy via his own business. Paul is very keen on both the educational and social development of children in the community, and has managed his local Cub Pack for the last 9 years. Paul is also involved in the governance of his local parish. 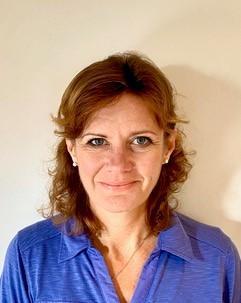 Kate graduated from the University of Bristol with a degree in Economics and Economic History before spending two years at the College of Law in Guildford.  She qualified as a solicitor in 1995 and has spent her career working in Oxford and Northampton, now working remotely for a firm based in Coventry, specialising in property law. When Kate’s children were at primary school, she became involved in volunteering, both within the classroom and serving on the governing body for many years. In her spare time Kate enjoys running and triathlon as well as catching up with family and friends.  She has recently taken on the role as a run director of Buckingham parkrun and is a keen advocate for exercise to improve both physical and mental wellbeing. 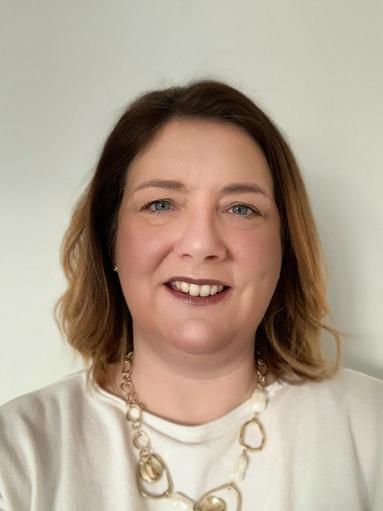 Carolyn is an occupational therapist, graduating in from Coventry University in 1999, and completing a Masters by Research in 2016.  Having spend some years working in clinical practice, Carolyn moved in to pre-registration occupational therapy education in 2005 as part of the teaching team, and later Professional Lead/Associate Professor for the occupational therapy suite of programmes at Coventry University.  Carolyn currently works for the Royal College of Occupational Therapists as Pre-registration Education Manager.  Local to the village, following her son becoming a pupil at Middleton Cheney Primary Academy, Carolyn joined MCPA's governors becoming Chair of Governors in September 2017.   She then took on a role as Director of PRIME7 MAT in 2018 (until 2019) and has been a member since 2020. 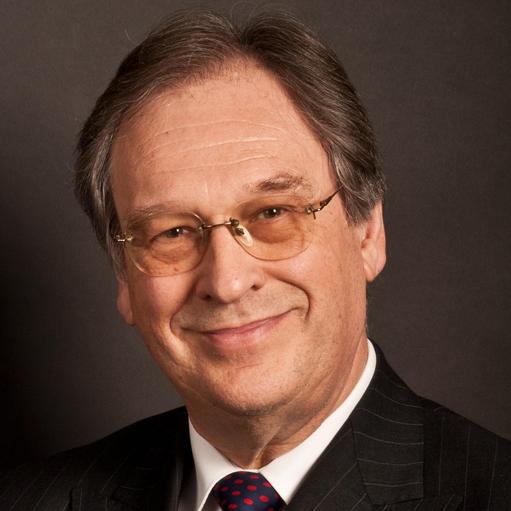 Martin was born in London in 1951. He was educated at The Stationers’ Company’s School; London University Institute of Education; The Open University and Hertfordshire University. He has a broad range of skills and experience in the fields of education, heritage and business and as a charitable trustee and company director since the 1980’s.

Following senior leadership in teaching, Martin became a company director of property and consultancy groups. In 2001 he was appointed Executive Director of Northamptonshire Economic Partnership, managed by the East Midlands Development Agency. He was subsequently Chairman of the South Northamptonshire Enterprise Board for 8 years.

He returned to education as Leadership and Governance Adviser for Northamptonshire County Council until his retirement. He has written national standards for school governance and has served on ministerial working groups. He was a trustee and vice-chair of an outstanding academy and patron and trustee of a University Technical College. He is currently a member of two Multi Academy Trusts, Prime 7 and Tove Learning Trust. He was a trustee of Governors for Schools from 2014 to 2021.

Martin became a charitable trustee in 1981 and was the founding Chairman of Harlington Heritage Trust for 10 years. He then became the founding Chairman of the Bedfordshire Local History Association in 1992 and is currently its Vice-President. In 1990 he was elected to the Council of the Bedfordshire Historical Record Society and was its Chairman and Vice President from 1999 to 2011. He revised the corporate governance structure and modernised its publishing arrangements. He remains a member of Council and chairs the digitisation group. The Society’s library is a special collection at the University of Northampton.

In the wider charity sector he was a member of the advisory board for The Prince’s Youth Business Trust and a member of the Northamptonshire county board. He is currently trustee/director of Governor Mark, managed by Governance, Leadership and Management, a non for profit body.

He established the Northamptonshire Committee for Crimestoppers in 2005 and was its chairman for 5 years. He was then the Regional Chair for the East Midlands and member of the national advisory board. Martin was appointed MBE in the New Years’ Honours 2016 for services to crime prevention.

He has been a director of the Wisbech and Fenland Museum since 2016. He led the museum development committee, responsible for nationally funded projects. He negotiated memoranda of understanding with University of Cambridge Museums and Cambridge University Library. He was a member of the Cambridgeshire Advisory Group on Archives and Local Studies. In November 2020 he was elected Chairman of the Northamptonshire Heritage Forum and is responsible for more than 100 heritage organisations in the county (www.northamptonshireheritageforum.co.uk).

Claudia is a qualified teacher and have worked in Primary, Secondary and Tertiary phase. She was a primary phase Ofsted Inspector for 8 years. Having worked for local authority school improvement teams for more than 25 years Claudia is now an independent consultant providing high quality bespoke leadership, governance and school improvement support for schools, academy chains and local authorities.

Claudia has been a school governor for more than 30 years, chairing primary and secondary school governing boards as well as several Interim Executive Boards and she is currently a Chair of a MAT.

During her time as a local authority officer, she worked with the DfE on a number of Leadership and Governance related projects and co-authored national standards for governance (Governor Mark).  Claudia has also served as a Justice of the Peace in Northamptonshire for 32 years.

Unfortunately not the ones with chocolate chips.

Some cookies are necessary in order to make this website function correctly. These are set by default and whilst you can block or delete them by changing your browser settings, some functionality such as being able to log in to the website will not work if you do this. The necessary cookies set on this website are as follows:

Cookies that are not necessary to make the website work, but which enable additional functionality, can also be set. By default these cookies are disabled, but you can choose to enable them below: